In 2017 I founded a little sketch collective called Melon Comedy – we make funny films about melancholy things – from disillusioned mermaids to  male suicide, to ghosting.

Our followings in London and Melbourne are growing via our social media – Youtube, Fb and insta) and our films have had hundreds of thousands of views. We’ve screened at comedy clubs in London and Melbourne, been selected to appear at Angel Comedy’s Chorts Fest, London Comedy Writers, and something we’re super proud of: Our first no-budget, self-produced pilot BATSHIT was nominated for best un-commissioned pilot at the Edinburgh TV Festival 2020’s New Voice Awards.

If you have 30 mins, here it is. It’s co-written by Emmy McMorrow, Nat Turton & Steve Cutts and lots of others. It stars lots of the world’s funniest people from Michael Spicer in the UK to Urvi Majumdar in Australia. Here’s a bit about why you should have a watch…

* Mentored by Dick Fiddy of the British Film Institute

“A lovely sketch about the Pythons trying to sell their show to the BBC and receiving a response many female comedians will recognise …” Dick Fiddy, BFI

A prescription for an insane world… to turn Earth’s frown upside down. 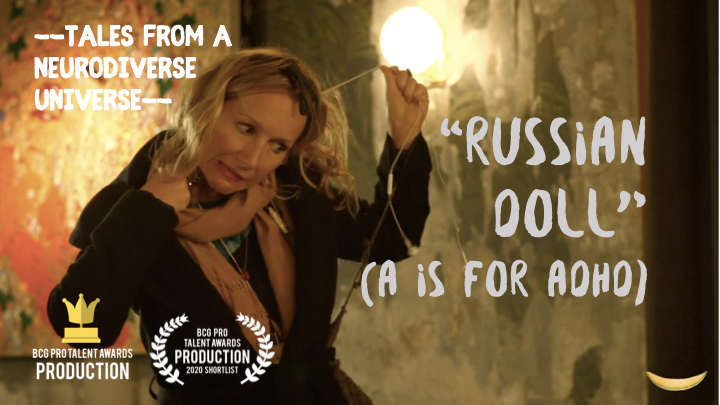 Oustide of Melon, we’re all writing our own projects too. I have a sitcom in the works, and a comedy drama ‘Break Up Club’ based on my book. The screenplay has been shortlisted for Thousand Films, Craft of Comedy 2018, long-listed for BBC Writers Room and commended by Funny Women UK. I’m currently in the writers rooms for The Treason Show and Pulped.com. And Em runs a development company Smoulder.

If you’ve only got a couple of mins, click the tabs in the ‘Comedy Videos’ menu to watch a few of our favourites… ‘The Litter Mermaid’, which I wrote & directed, about the plastic crisis:

Or our very first short – about the horrors of modern dating , called Ghoster Busters. 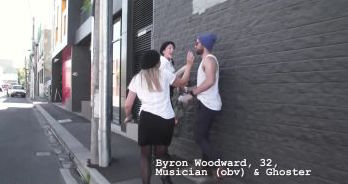 A Song about free school meals, based on Oliver Twist. Dedicated to (Sir) Marcus Rashford. First broadcast on Channel 7 for The Treason Show. Directed & Produced by Mark Brailsford. Written by Lorelei Mathias with Phil Johnstone.