I (Lol) was pleasantly surprised to see one of my old colleagues from Random House being name-dropped  in one of Orange’s latest print ads on the tube this morning. Before I went agency side, I used to work in publishing as an in-house creative, and Penelope Hoare was one of the nicest, most inspiring publishers anyone could hope to work with. I don’t know if Penny gets the tube or whether she knows she’s mildly famous, but congrats to her either way.

I have to say I found this ad very evocative – more so than the TV. Maybe it’s just because I could relate to a lot of what was in there – well, except the stuff about winning the orange prize, obviously. Or maybe it’s because it’s one of those ads which kind of crosses the line between long copy and poetry.  There are some charming images in it – the old English teachers’ coat, the rejection letters (a modest seven – I had nine but I’m still grateful as that’s less than most…)

Everyone had one teacher at school that they’ll always remember and feel most indebted to, don’t they? Mine was definitely A-level English teacher Mr Williams. I don’t remember his old coat but I do remember his terrifying booming voice. Sadly budget cuts meant he left half way through the course. More disturbingly, Nat’s just told me about her most brilliant teacher, Mr Jones, He was the English teacher and boys’ boarding master. She nostalgically recalls his long-haired pink furry pencil case, which he’d stroke continuously while staring at his students. He was later arrested for paedophilia.

Has anyone else got any interesting teacher memories?Also, I can’t help wondering – the people used in these Orange ads, did they write any of the copy themselves, or were they just interviewed by the writer/s at Fallon? Being a writer, I imagine Rose might have wanted more creative input than say, Rob Law? 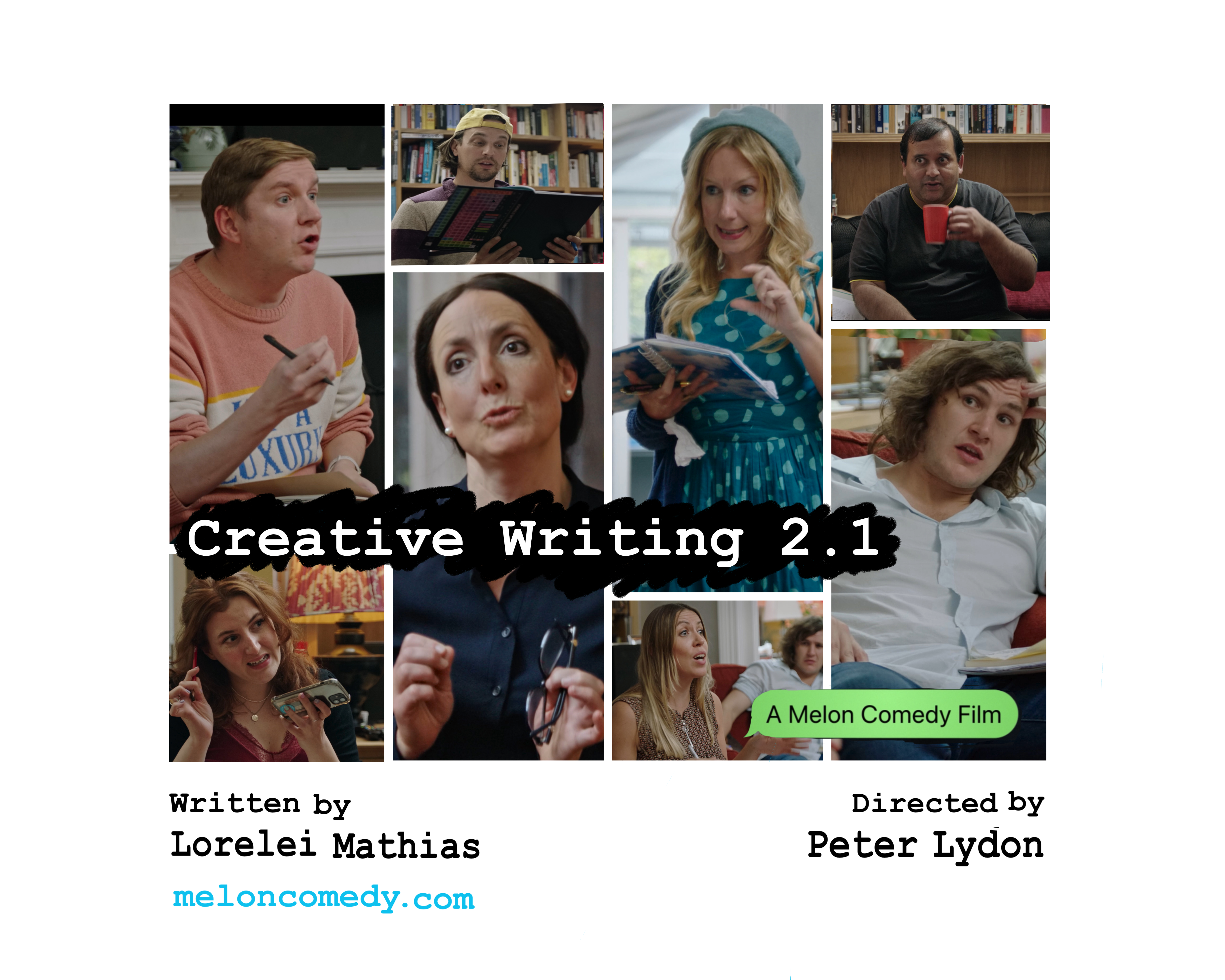